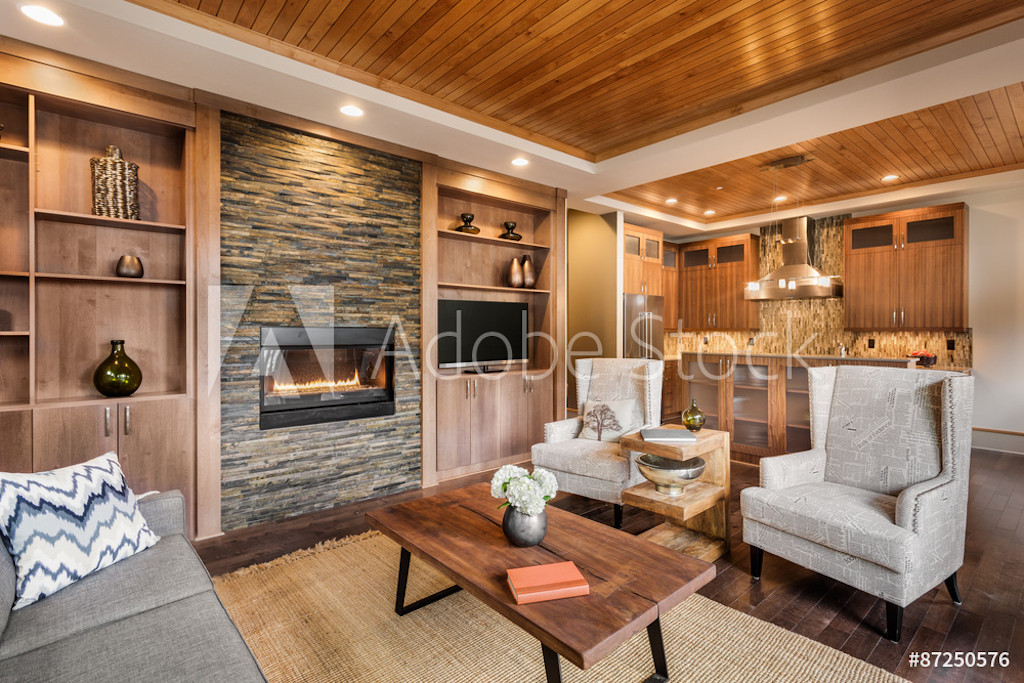 This Old House Master Electrician Heath Eastman started in the trades while watching his carpenter father and growing up around the construction industry.

After purchasing their first home 24 years ago, Heath and his wife gut-renovated the entire house and began work on the framing. He knew nothing about electrical and plumbing then, but after working with an electrician on the project, his interest in the field was sparked. Heath later became his electrician’s apprentice and earned his license. The two eventually became business partners and had been working together for more than two decades.

Heath first appeared on This Old House after filming a couple of scenes while working on the North Shore project. His first official TOH project was Brookline.

When he’s not filming or working, Heath enjoys catching a baseball game at Fenway Park. He resides in the North Shore of Boston with his wife and Shepard lab mix, Olivia.