How to Restore a Colonial-Era Beehive Oven 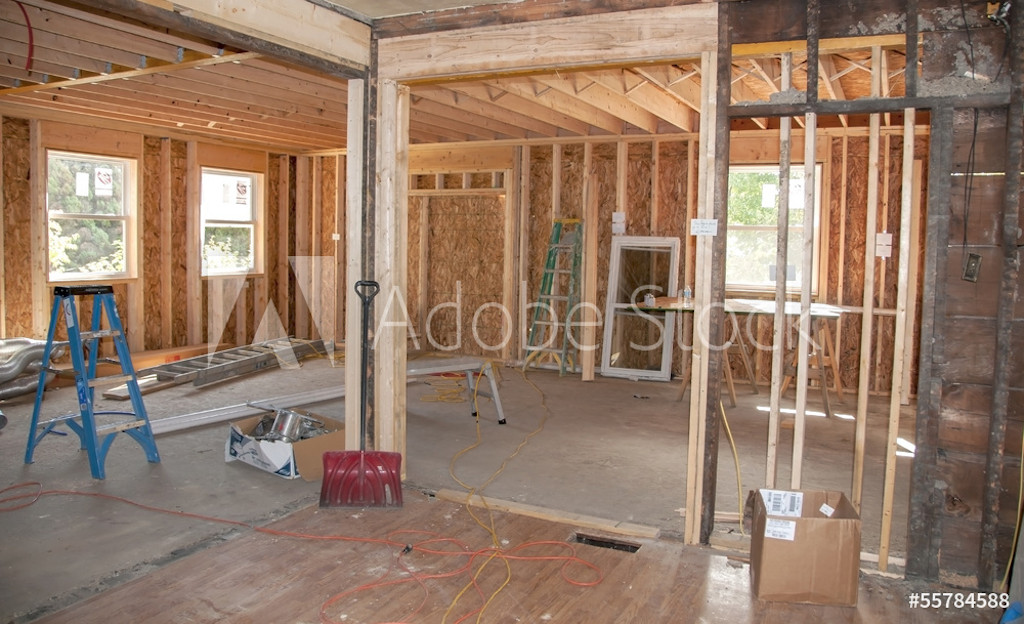 Ask This Old House mason Mark McCullough explains the history and function of Colonial-era beehive ovens and then restores one in a house built in 1750.

Start by assessing the best access point to work inside the beehive oven. In Mark’s case, the side hallway granted the best access, but it could also be in the back. Mark suggests avoiding the top of the oven, since that can weaken the integrity of the oven.Cut an access hole at the determined location. Since most houses with beehive ovens were built before 1978, it’s important to take all appropriate lead precautions while cutting, including using dust collection tools and a HEPA vacuum.Once any plaster has been cut away, it will be time to cut into the oven itself. Usually, they’re encased in a coat of mortar, which should be very slowly and carefully chipped away using a brick hammer. Be mindful of how much the rest of the oven shakes as you hit it with the hammer.To cut into the bricks, try hitting the mortar joints with a hammer and a chisel, again being mindful of how hard and how often the beehive oven is being hit, since it can damage the rest of its integrity.With the access hole completely cut, begin removing any of the damaged bricks. Bricks along the bed of the oven can be removed with a prybar if it can be slid underneath the bricks.Mix the mortar for the new bricks. Mark suggests mixing the mortar a little wetter than usual to make sure the bricks don’t dry out the mortar too much.Lay a bed of mortar down and place the bricks in position. Due to the nature of this work and the small workspace, it might help to have two people working on it—one at the access hole, and one at the regular opening.Point all the bricks using a trowel or a tuck pointer, whatever fits in there easier.Wipe off any excess mortar using a damp sponge and a masonry brush.Coat the access hole with a new layer of mortar.Patch the plaster hole. In most cases, houses old enough to have beehive ovens will also have horsehair plaster, so it might be worth considering hiring a specialty plasterer to do the patch.

Most beehive ovens in the United States are between 200-300 years old, making them pretty fragile. Working on them can be an extremely risky job and should only be tackled by professionals.

To cut into the oven from the side, Mark used a sheetrock knife to remove the horsehair plaster. When disturbing old plaster, it’s important to protect against lead. In this case, Mark used a P100 mask and safety glasses, which can be found at any home center, and a 9 gallon dust extractor HEPA vacuum with automatic cleaning, which is manufactured by Bosch Tools.

Once the horsehair plaster was removed, the rest of the work happened with a variety of masonry hand tools, including a brick hammer and chisels. These can all be found at home centers.

To repair the oven, Mark laid a base of Type N mortar, which is manufactured by Quikrete. For the replacement bricks, Mark chose Boston City Hall pavers, which are manufactured by the Stiles and Hart Brick Company. Normally, he would choose a fire rated brick for an application receiving this much heat, but because it was a restoration project, he felt that these bricks best matched the oven and still had a high heat resistance.

Expert assistance with this segment was provided by Old Sturbridge Village.

Did you miss our previous article…
https://www.tampa-bay-homes-guide.com/?p=651