Propane vs. Oil Heat: Which Is Best For Home Heating? 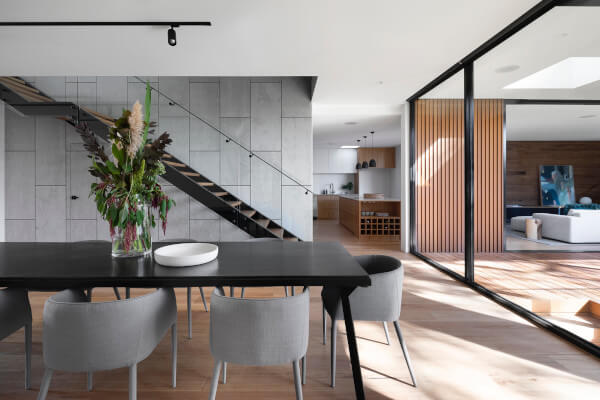 If you have a choice between fuels to heat your home, the answer frequently comes down to money. Which is the cheapest fuel to heat with?

In most of the U.S., the question of what to heat a home with barely needs to be asked. Natural gas is the most common choice in many urban areas since it’s available at the street, and gas furnaces and boilers require little maintenance.

Most of what you need to do to stay warm is remember to pay the gas bill. Natural gas’s cousin, propane, is the king of fuels in rural areas. Delivered by truck to above- or below-ground storage tanks, propane-fueled appliances are also low-maintenance.

But then, there’s the Northeast. Fuel oil, also known as home heating oil, is also a popular choice. Like diesel fuel, home heating oil is delivered by trucks and pumped into a storage tank usually located in the basement.

In the past, underground oil tanks were standard, but because of the contamination caused by leaky tanks, it isn’t easy to get a mortgage for a house with an underground tank.

Propane or Oil: Which is Cheaper?

If you have a choice between fuels, the answer frequently comes down to money. What is the cheapest fuel to heat with? Comparing costs isn’t straightforward.

Both oil and propane are sold by gallon, while natural gas is sold by the cubic foot.

To make sense of fuel pricing, you need to know two things. First, prices vary regionally, so check with local suppliers to verify local rates. Second, you need a consistent basis for comparison. The easiest one is Btus per unit, which measures the heat from burning the fuels.

Natural gas is the clear winner on cost if you have it available. If it’s not available on your street, though, you’ll need to choose between propane and fuel oil.

Other Factors to Consider When Choosing Propane or Oil

It’s harder to get fuel oil to burn than natural gas or propane. Gas flows into the combustion chamber under its own pressure.

Achieving the proper air-fuel mixture to burn very cleanly is accomplished with no moving parts, so very little maintenance is needed. (Most gas burners will work with either natural gas or propane with a change to the pressure regulator and the orifices at the burner.)

Oil, on the other hand, must be pumped to the oil burner, and the burner is relatively sensitive to wear and buildup of soot and carbon. Consequently, oil burners are more expensive initially and require more regular maintenance.

If you’re building a new home, the fuel choice isn’t just about heat, either. Most people with oil heat choose electric stoves and dryers, but you could also install gas for them. You can have a gas stove or a gas clothes dryer, but not oil-fired versions of those appliances.

Water heaters are another consideration. Gas water heaters are relatively cheap and low maintenance. Oil-fired water heaters cost more but usually produce hot water faster. Whether gas or oil, if you heat with hot water rather than forced air, then the same boiler that heats your home can also heat the domestic hot water, saving the cost of a separate heater.

Based on that and cost, natural gas is the easy choice. Well, not so fast. Gas carries its own environmental consequences. Like oil, it’s a fossil fuel with potential ecological damage from the drilling process. Plus, methane (the largest component of natural gas) is 84 times more potent a greenhouse gas than carbon dioxide. Methane leaks from well heads, pipelines, and processing are relatively common, and to some degree, offset gas’s lower carbon emission compared to oil.

That doesn’t mean gas isn’t a more environmentally friendly option than oil—it just means the choice is a little more nuanced and something to be considered along with cost and convenience.

Did you miss our previous article…
https://www.tampa-bay-homes-guide.com/?p=1769